WASHINGTON/LAS VEGAS (Reuters) – As Democrats weigh a field of 20 White House hopefuls that includes candidates who would be the youngest or oldest president ever elected, new Reuters/Ipsos polling shows age could be a liability at either end of the spectrum.

About a quarter of all Democrats said a White House candidate’s age did not matter.

U.S. Senator Bernie Sanders, 77, and former Vice President Joe Biden, 76, are the oldest contenders in the vast Democratic field. So far, they appear to be defying concerns about age as they sit together atop public opinion polls. U.S. Senator Elizabeth Warren will turn 70 in June.

At a Buttigieg event in Des Moines, Iowa, Davis Chambers, 31, said his top priority was finding a candidate who could beat Republican President Donald Trump in the November 2020 election. Like many in his age group, Chambers did not think youth was disqualifying but said advanced age made a candidate less attractive.

“I worry about having somebody who is close to 80 years old in the office,” Chambers said.

Trump, who turns 73 in June, would be the oldest president ever re-elected if he retains the White House. Former President Ronald Reagan, who was 73 at the time of his re-election, currently holds that title. 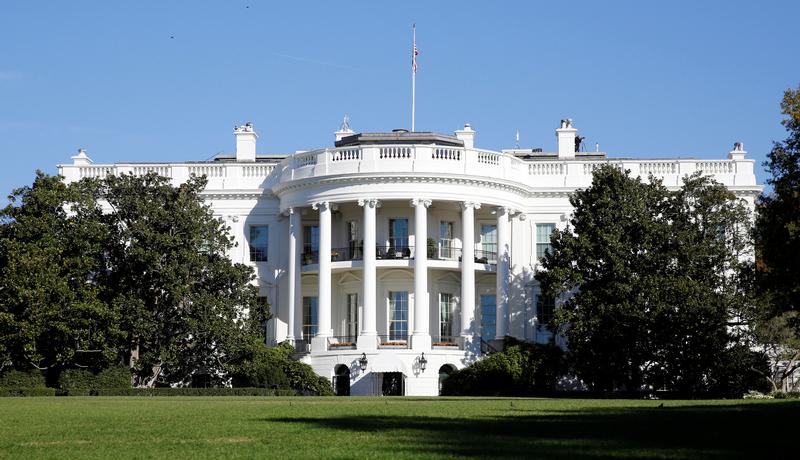 Former President John F. Kennedy was the youngest person elected to the White House, beginning his term at age 43 in 1961. The U.S. Constitution mandates presidents be at least 35.

TOO YOUNG OR TOO OLD?

The poll found many Democrats were generally wary of supporting older candidates.

Among Democrats ages 18 to 34, 54 percent said they were somewhat or much less likely to support a candidate over the age of 70.

Among 35-to-54-year-old Democrats, 58 percent said they were somewhat or much less likely to support a candidate who is over the age of 70, while 59 percent of Democrats aged 55 and older said the same.

Despite such concerns, Biden and Sanders lead the Democratic field for the 2020 presidential nomination in Reuters/Ipsos polling. Thirty percent of Democrats said they would vote for Biden and 15 percent said they supported Sanders in the latest Reuters/Ipsos national tracking poll.

Sue Carrera, 56, a childcare worker from Inglewood, California, said she worried Biden and Sanders were too old to deal with the demands of being president.

“I mean, they are in their 80s at the end of their first term. The prospect of mental issues is a concern for me,” Carrera said over the weekend at a candidate forum in Las Vegas with union workers.

“I don’t want (candidates) to be too inexperienced, but I don’t want them to be old because then there is a possibility they might die in office,” she added.

The poll found younger candidates may see a benefit with younger voters but have trouble convincing some older voters that they are ready to lead.

But among Democrats who are at least 35, 44 percent said they were less likely to support a candidate who is under 40.

Yiran Zhang, 24, a graduate student at Loyola University in Chicago, also attended the Las Vegas forum. Reflecting the polling showing that young adults are less likely than older Democrats to penalize a candidate for being over 70 or under 40, she said age was “irrelevant.”

“What really matters is what you stand for, if you stand on the side of the working class,” Zhang said. “I don’t care what age you are.”

The Reuters/Ipsos poll was conducted online in English throughout the United States. It gathered responses from 4,018 adults, including 1,449 Democrats, and had a credibility interval, a measure of precision, of 5 percentage points.